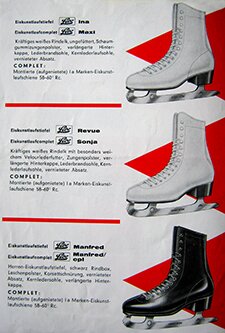 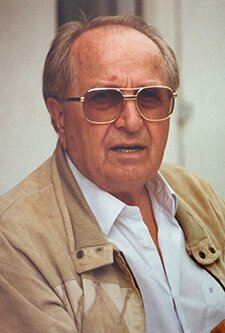 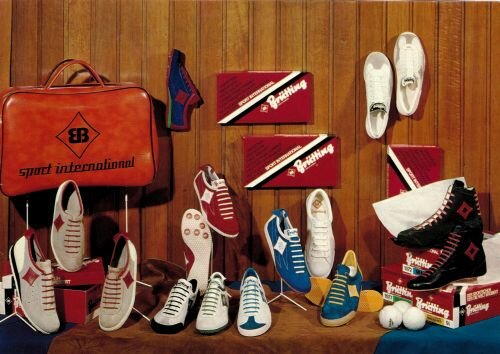 With our nearly 80 employees at our locations in Küps and Lichtenfels, we now serve a large part of the European market.

It all started after World War II, when Eugen Brütting, a trained shoe designer, laid the foundation stone for his own shoe factory in 1946.

In close contact with athletes and the successful New Zealand trainer Arthur L. Lydiard, perfect running shoes such as the legendary "Roadrunner" were developed over the decades. Thanks to their well-designed lasts, these shoes were worn by the entire elite of runners and still enjoy cult status today.

At the same time, Gerhard Krapp went into business for himself in 1973 with the company GEKA, which quickly secured a good name for itself in the shoe and sports sector with its own collections.

In the mid-1980s, Eugen Brütting handed over his company to Krapp and his partner, but he did not retire completely. For several years, he continued to work as a permanent consultant for the further development of the lasts.

In 1991, GEKA acquired the "LICO" brand, which now makes up a large part of the collection.

After years of expansion, Brütting introduced its own brand "EB-Kids" in 2007, replacing its well-known "Maus" collection in the children's shoe segment. Still new and very successful for some years now is our outdoor segment.

But this is by no means the end of a long success story; this shows our consistent striving to orient ourselves to the current trends at all times and to respond to the wishes of our customers with a motivated team. 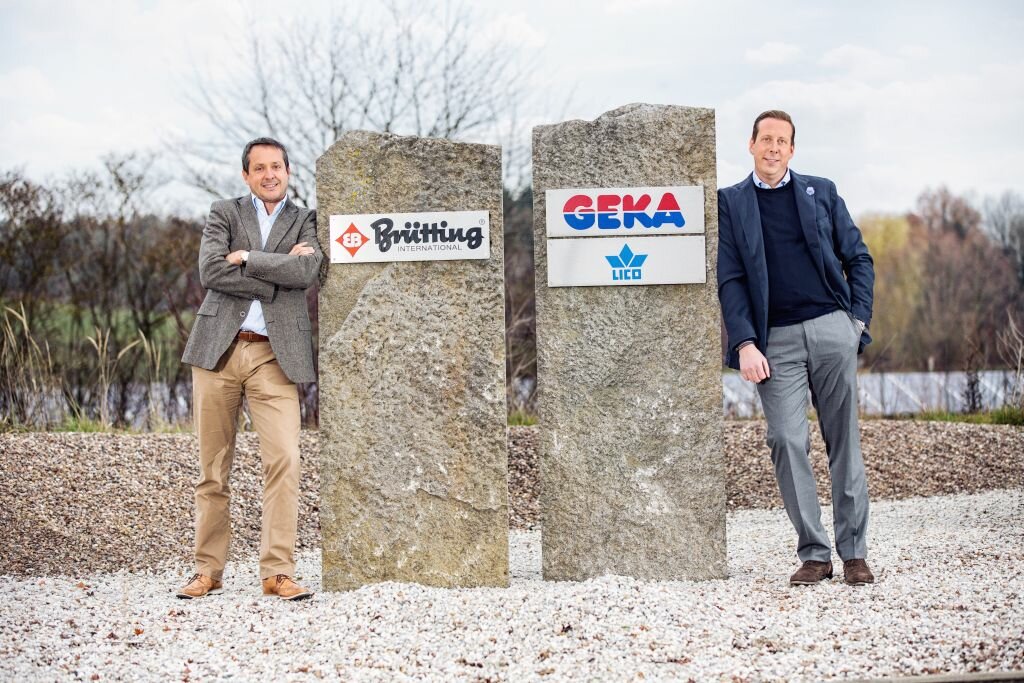